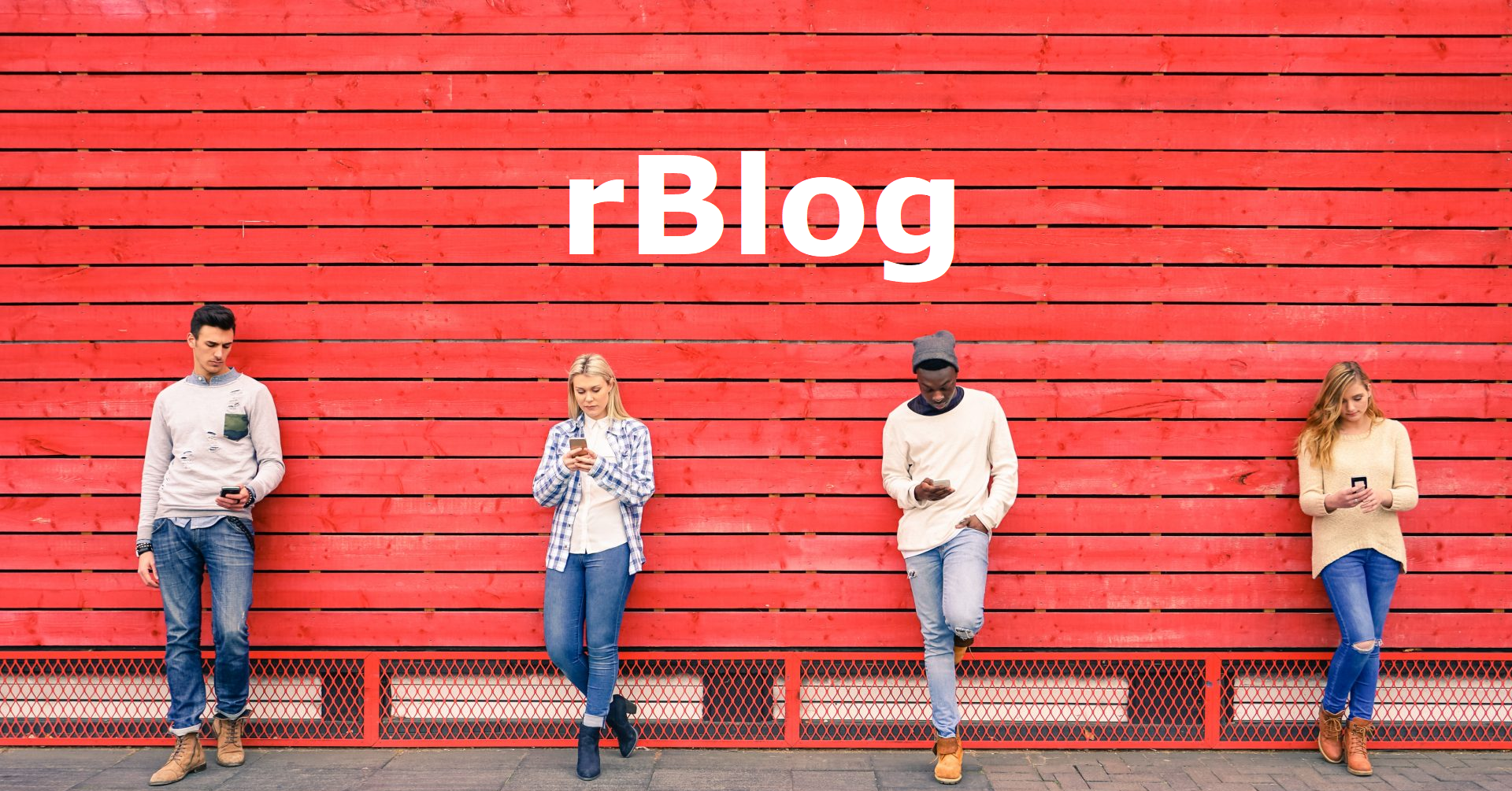 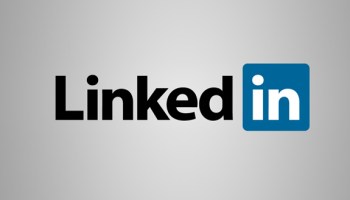 There’s no way to search for updates on LinkedIn — not even with advanced search. Nobody will see your updates unless they are connected to you. When more people see your updates, it increases the odds that more people will like that update. More connections. More likes. Simple. Add connections and the results will multiply over time. Quality connections are key here. Only connect with people you know and want to know — don’t just try to connect with random people, recruiters, or those really annoying sales spammers. If you add 10x more connections, then you’re 10x more likely to get that engagement.

The second half of the battle is posting interesting updates more often. And by often, I mean 1 to 3 times a day. But our battle begins not on LinkedIn. It begins on Twitter. You can try out lots of different updates on Twitter.

Let’s say you post 20 tweets a day. Some of your tweets will get tons of engagement (clicks, replies, retweets, likes). Some will do moderately well. Others will die of loneliness (hopefully not too many!). We want to focus on the winners. Think of this as your personal “LinkedIn Update Hunger Games.” You audition the different updates on Twitter. Each tweet is one of your “tributes.” Your best stuff is transported from Twitter to LinkedIn.

Only your “victors” get the heroes’ welcome at The Capitol. Using Twitter analytics, you pick your victors — the top 5 or 10 percent top-performing Twitter updates. The tweets people liked, retweeted or replied to. Use your top stuff from Twitter as a guide for your LinkedIn updates. After all, it’s highly likely that the same content that did well on Twitter will also get lots of likes on LinkedIn.

Now let’s turn our attention to Pulse, LinkedIn’s content app and news feed curation service. You can blog on LinkedIn and easily get a few thousand views. According to LinkedIn’s latest available figures, more than a million people have published posts on LinkedIn’s platform; more than 130,000 posts are published every week, and the average post reaches LinkedIn members in 21 industries and nine countries.

Sometimes LinkedIn articles perform fantastically well, transforming from average to a unicorn. We’re talking 50,000, 100,000, or even millions of views. Wish you could get that many views? You can! How do you do it?

First, you must get your content featured on a Pulse channel. Pulse has several Channels (i.e., topics) that have millions of followers — some of the most popular include Leadership & Management, Big Ideas & Innovation, Technology, Entrepreneurship, and Marketing & Advertising. If you only have 500 or 1,000 followers on LinkedIn, Pulse is the outlet that can expose you to a massive audience. So how do you get your blog post featured on a Channel?

You need to do old-school SEO on your post. LinkedIn Pulse categorizes your content based on an analysis of the text of your article. This is like SEO from 15 years ago when all you had to do was put the keyword in the title and all throughout the article! Crazy simple.

Ask an editor to feature your story

You can tweet them @LinkedInPulse and ask them to feature your article in a specific channel. Getting featured on a Channel is awesome. But it isn’t enough. Hitting it big on LinkedIn Pulse is similar on Digg or Reddit. Just because you submit something doesn’t mean you’re automatically going to get tons of traffic. You need to be one of the top two or three featured stories to get the lion’s share. The same is true on LinkedIn. You’ll experience the biggest wins after you get to the top of a Pulse Channel.

How do you get to the top? One tactic that can work brilliantly is using Facebook, Twitter, and Linkedin promoted posts to quickly drive lots of traffic to your LinkedIn article. One key factor of LinkedIn Pulse’s algorithm is the amount of traffic and engagement an article has seen in the last several minutes. You don’t have to drive traffic forever.

You just need a catalyst — something that gives your article a little push to get it to the top. Once your Facebook, LinkedIn, and Twitter ads help your article get to the top, it will be self-sustaining for a while as people go to the Channel and check out what’s trending – make sure it’s your post!

ABOUT rBux | The Social Commerce Economy

rBux is the social commerce network that takes referral marketing to the next level using social conversations and customer engagement to create discussions around products. Everyone’s an expert at something and rBux enables these people to share their expertise and experience, build their network and receive rewards for referrals – all through product sharing. Our social sharing platform empowers these people to develop the influencer within by giving them a voice.